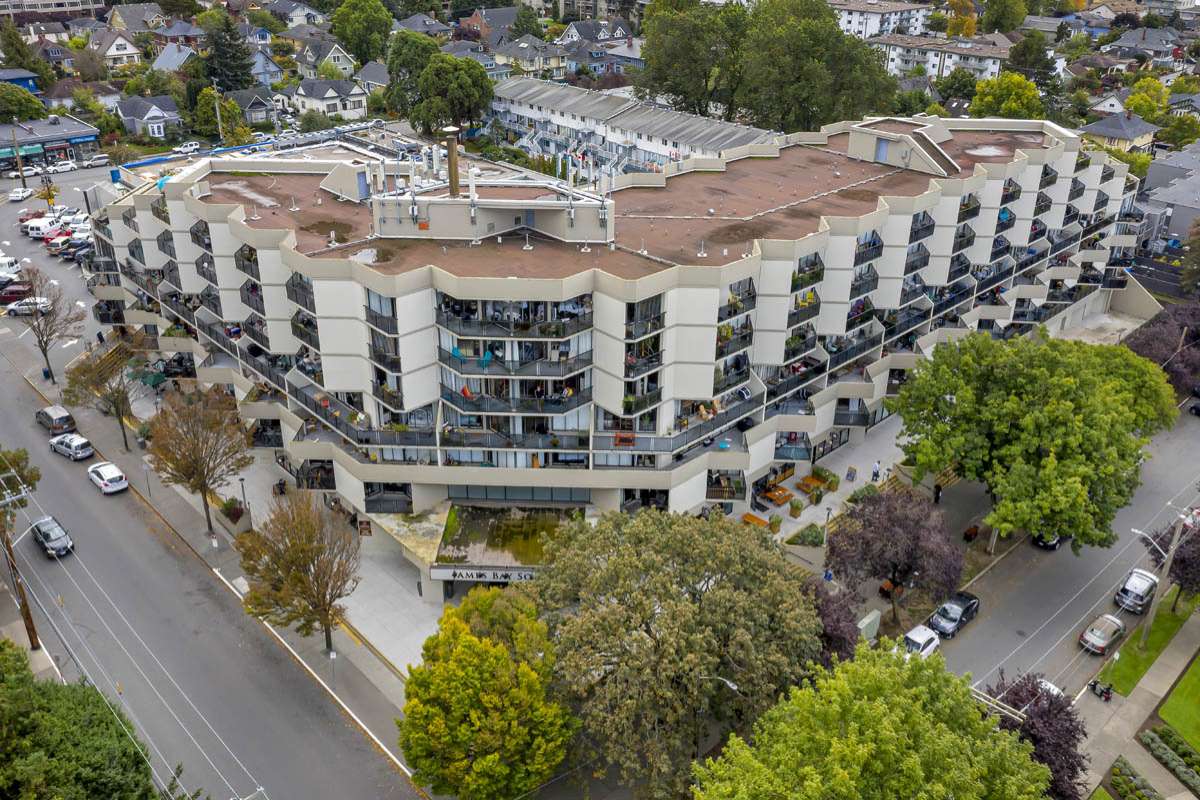 425 Simcoe Street, Victoria, BC, V8V 4T3
Visits by appointment only.