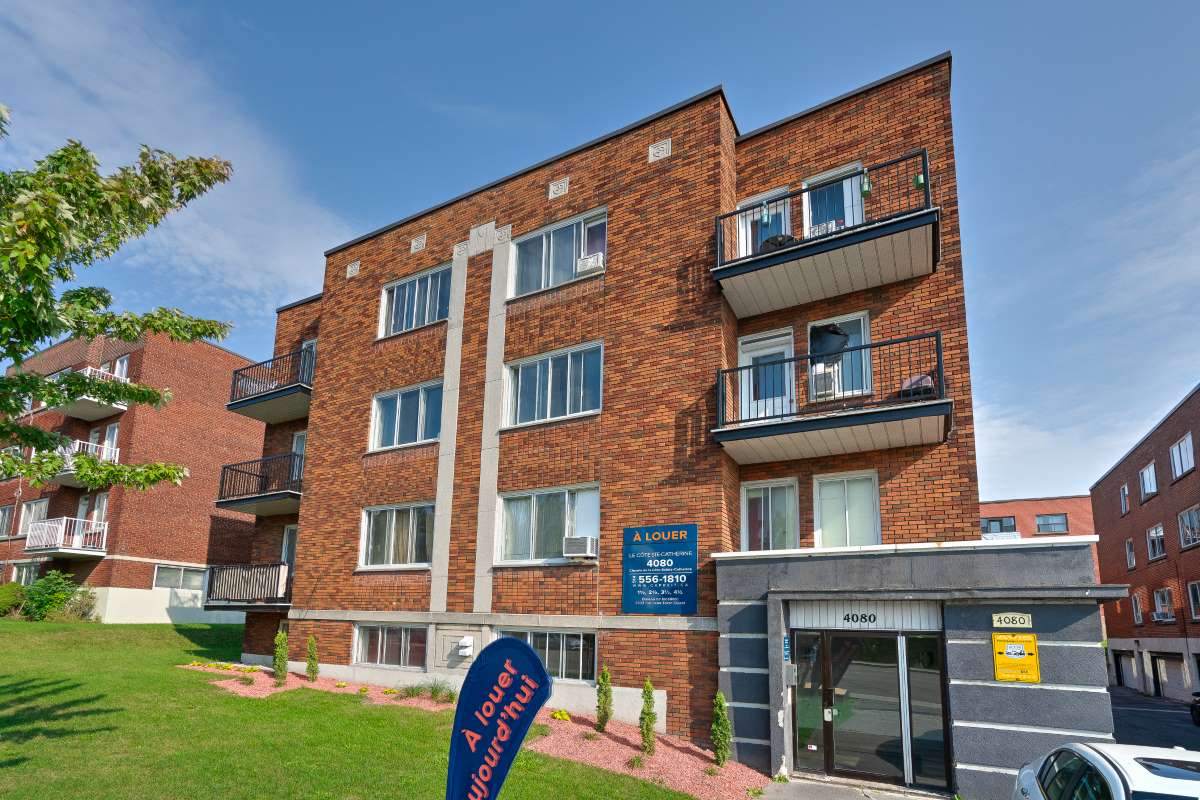 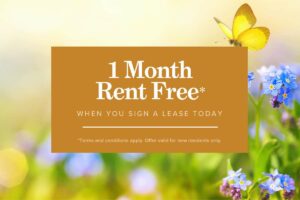 *Terms and conditions apply. Offer valid for new residents only.